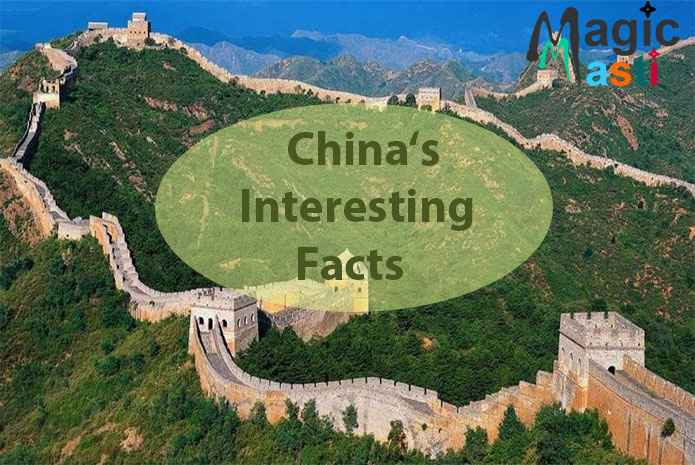 But there are still at least 95 million Chinese users who get by the block via various VPN services. With that said, most people use other social media channels such as Baidu, WeChat and Sina Weibo.

They even have their own version of YouTube called Youku Tudou.

2. China is the world’s biggest exporter
3. More than 45 billion chopsticks are being used per year
4. A soup that’s made from bird saliva is considered a delicacy – Bird’s nest soup
5. The Chinese language is the oldest language still in use in writing in the world
6. About four million cats are eaten every year in China as a delicacy
7. The Chinese consider number 8 as lucky. The reason for this is because it sounds similar to the Chinese word for “prosperity”
8. One-third of the population can’t speak Mandarin, which is the country’s official language
9. The color of red is a sign of happiness, and that’s why it’s so frequently used in festival  decorations
10. China is the largest producer of tomatoes.
11.Traffic jam business
China is the most populated country in the world. No wonder they have huge traffic jam problems.
What to do when you are late for your meeting and you are stuck in a traffic jam? You are calling the bottleneck rescuers! Two guys will come to you on a motorbike. One will drive you whenever you want and the other will take your place in a car.